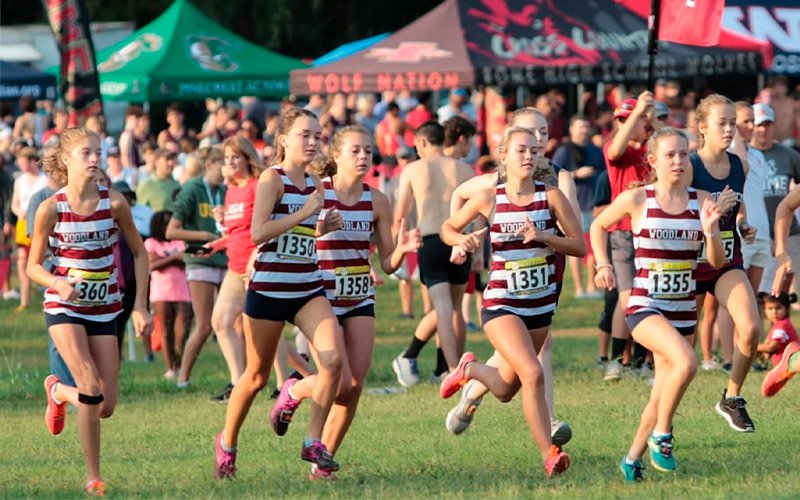 In the boys race, the Canes beat out the Wildcats by seven points (37-30). On the girls side, just a single point separated Woodland (39) and Cartersville (40).

Woodland standout Rylee Evans placed first in the girls race, completing the course in almost exactly 20 minutes — 82-plus seconds ahead of runner-up Reese Connelly of Hillgrove.