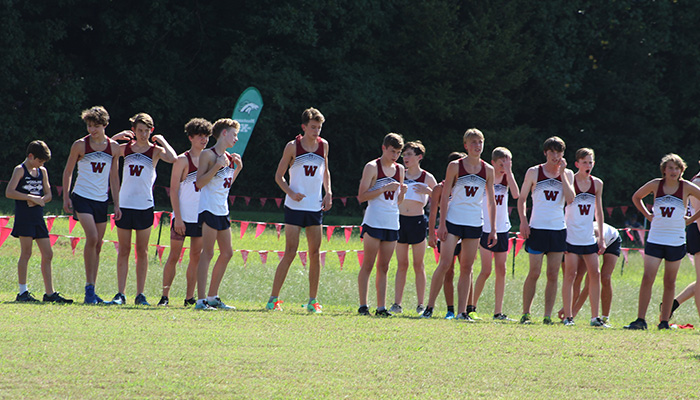 The Woodland boys and girls cross country teams each placed inside the top five during the Pickens and Grinnin’ Invitational over the weekend in Jasper.

On the girls side, Woodland came in runner-up behind champion Milton. Rylee Evans led the way for the Wildcats, finishing third overall in the event with a time of 19 minutes, 51.8 seconds.

Kain Tanturri wound up 54th out of 330 competitors. John Forsyth came in 62nd. Andy Forsyth and Drew Thayer crossed within a second of each other in the 70th and 71st positions, respectively.