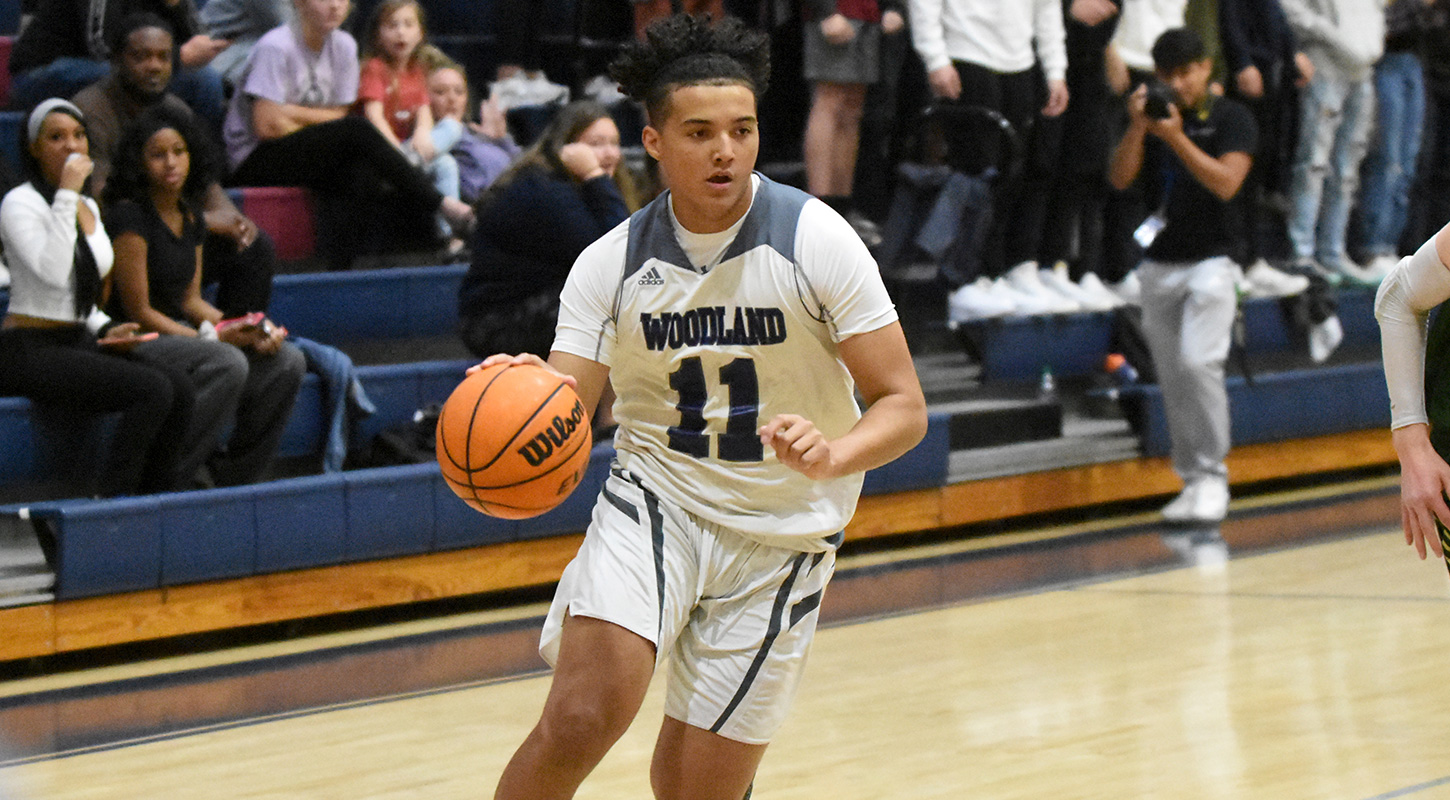 The Woodland boys outscored Bremen 20-6 in the fourth quarter to come from behind in a 57-49 win Saturday at home.

K.J. Rogers scored 11 of his game-high 17 points in the fourth quarter, while Kyler Williams added six of his nine.

Thanks to four early 3-pointers, including two by Jordan Barker, the Wildcats (3-16) doubled up the Blue Devils in the first period 18-9.

Bremen, though, held a massive edge in the second quarter to carry a 30-24 lead into halftime before each side scored 13 points in the third period.

Barker finished with 11 points, and Tyler Thurman added 10 for Woodland, which heads Tuesday to Calhoun.