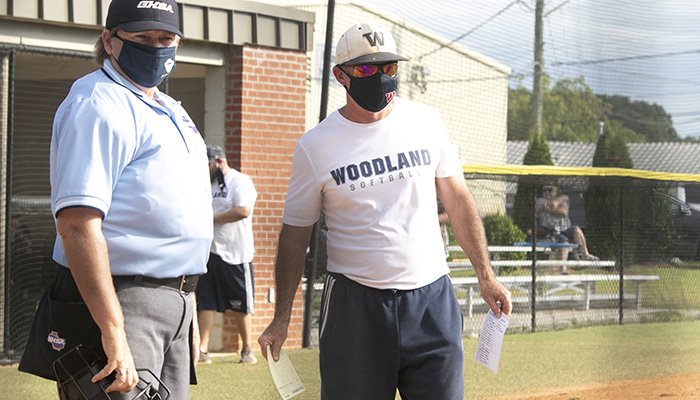 Along with the players honored from Cartersville, Cass and Woodland, Wildcats head coach Colman Roberts landed region coach of the year in his final season. Roberts announced his retirement from coaching following Woodland’s season-ending loss to eventual Class 5A state champion Jones County in the Elite Eight.

The Colonels, who came in third in the region to earn their first trip to the playoffs since 2009, produced six players on the second team. The group was comprised of senior infielders Kendyl Hardin and Haley Smith; juniors Eryn Lee, Rachael Lee and Kimberly Allen; and sophomore Haylee Dishmon.

Aside from McElhaney, the Canes landed three players apiece on the second-team and honorable-mention lists. A trio of Cartersville sophomores — Mikey Lewis, Ava Perkins and Campbell Rogers — were on the second team, while freshman Amelia Elrod joined two more 10th-graders in Kiley Arnold and McKinley Chada on honorable mention.

Calhoun’s Lyndi Rae Davis, who signed Wednesday with the University of Georgia, earned player of the year selection. The senior catcher was one of eight Yellow Jackets to land first-team honors. Four other players were either second-team or honorable-mention choices for Calhoun, which won the region championship.

Blessed Trinity totaled six honorees, while Hiram wound up with three to round out the six-team region.