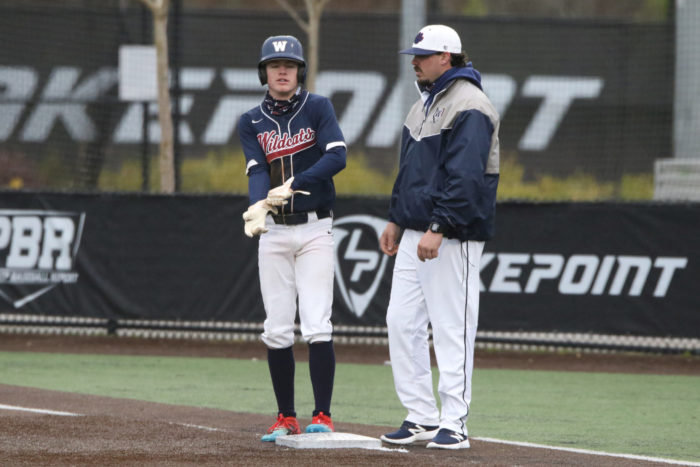 After falling behind early, the Woodland baseball team erupted for five runs in the fifth inning to tie the score against Rome March 1 in Floyd County. The Wildcats then used a six-run outburst in the top of the seventh to earn a 13-8 victory and a season sweep of the Wolves.

Less than a week after a 14-5 triumph over its former Region 7-5A rival, Woodland finished strong in a 13-8 victory.

In the five-run victory, the Wildcats (4-3) pushed across two runs in the top of the opening frame. However, the Wolves scratched out runs in each of the first four innings for a 7-2 edge.

Woodland produced four hits in the key fifth frame but also took advantage of a massive two-out error that allowed two runs to score, evening the game at 7-all. Following a tie-breaking sacrifice fly, the Wildcats saw their next six batters reach with two outs to extend the lead to 13-7.

The Wolves loaded the bases with one out in the bottom of the seventh only to see the visitors escape with just one run allowed.