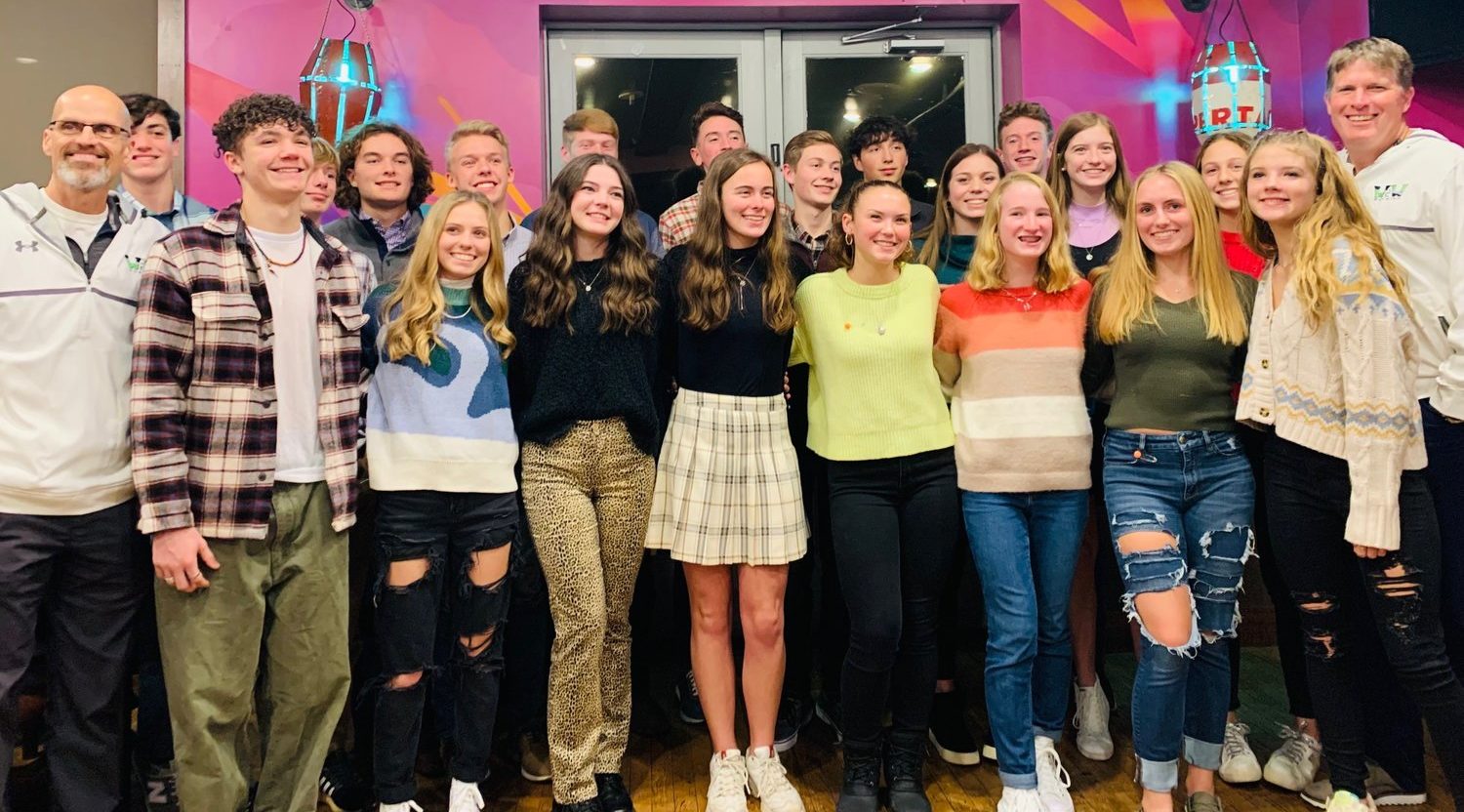 Woodland senior Rylee Evans took home top honors for the second straight year, and Tyler Jones made it a clean sweep for the Wildcats.

However, Evans and Jones were far from the only local standout runners honored. In total, an “Elite 20” athletes — 11 from Woodland and nine from Cartersville — received recognition for their stellar seasons.

To remove any bias, Wire2Wire bases the top-10 boys and girls rankings purely on personal-bests in a given season, which are compiled through the time and effort of well-known running coach David Bishop.

Evans, who signed with Western Kentucky, repeated as the fastest girl in the county, beating out second-place Olivia Berry by nearly a full minute. Evans (18:55.78) and Berry (19:54.57) both set their season-best times at the Jesse Owens Invitational, as did 10 other members of the Elite 20.

Overall the girls side was split evenly, with Woodland comprising the top five spots and Cartersville occupying the 6-10 positions.

On the boys side, Woodland grabbed six of the spots, including the top two. Jones (16:21.36) outpaced teammate McKinley Chappell (16:46) to land runner of the year selection.

Cartersville took the next three positions on the leaderboard, with Sam Peters (17:03), Levi Booth (17:22.49) and Malchi Vosburgh (17:29) finishing third through fifth.

Wildcats J.T. Forsyth (17:30.17) and Kain Tanturri (17:30.60) narrowly missed out on the top five, as the duo’s nearly identical times from the Jesse Owens Invitational were just behind Vosburgh’s effort at the Fast Break Ringgold event.

In addition to their inclusion on the Elite 20 list, Chappell and Spinks garnered $750 scholarships through Wire2Wire’s charitable endeavor “Shoes4Kids.”