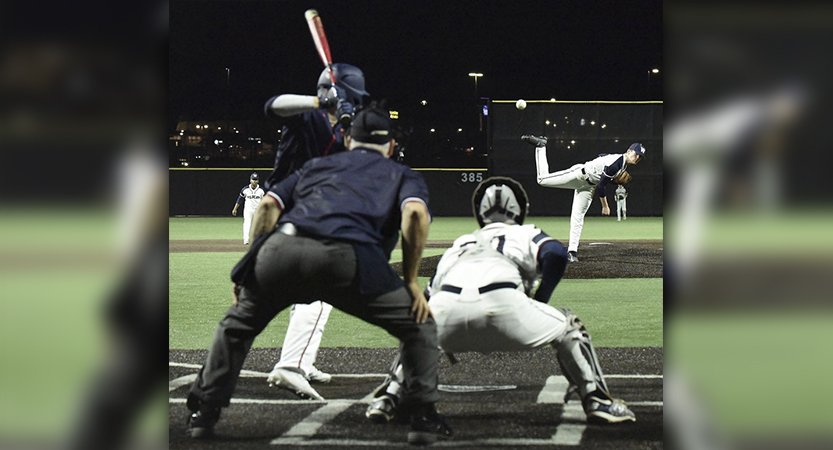 STAFF REPORT
Woodland dominated on the mound and at the plate to earn a resounding 15-1 road win Saturday over Wheeler.

The visitors cruised to a 9-0 lead before the hosts scored their only run in the fifth. Woodland (3-2) put the game completely out of reach with a six-run top of the seventh inning.

Jacob Gravett had an RBI single to open the scoring in the top of the first. He and Scotty Smith came around to score on a Zach Wilson double for a 3-0 lead.

In the top of the second, Peyton Posey doubled home a run, and Smith hammered a three-run homer to left for a 7-0 advantage. A walk and a double by Jakiyon Porter increased Woodland’s lead to 9-0 in the fourth.

An RBI groundout got Wheeler (1-5) on the board in the fifth, but Woodland managed to pad its stats with a big final turn at bat.

J.T. Hampton and Gravett produced run-scoring singles, while Drew Billings picked up an RBI after being hit by a pitch and Nate Arrington scored on a passed ball. Jackson Rutledge rounded out the scoring with a two-run single.

Rutledge came off the bench to go 2-for-2 with a run and two RBIs. He replaced Fisher Davis, who was 2-for-3 before the switch. Wilson went 1-for-2 with a walk and two ribbies.

Trent Porter earned the victory with five solid innings. The senior struck out five, while allowing an earned run on three hits and two walks. Billings had two hitless innings to close out the victory, striking out one and walking one.

Woodland is scheduled to hit the road again Monday for a game at Kennesaw Mountain.