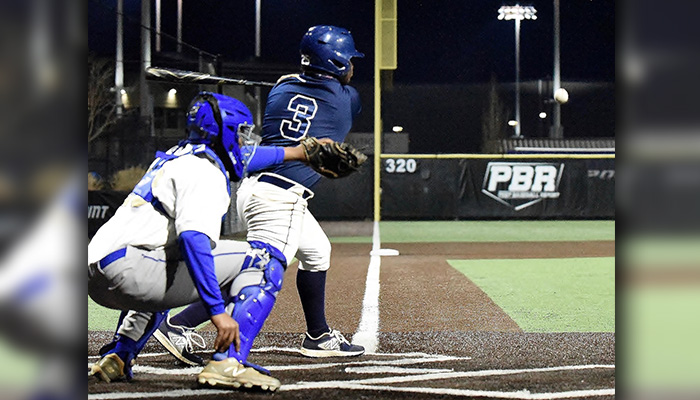 STAFF REPORT
The Woodland baseball team rallied back with a three-run bottom of the sixth inning only to see McEachern answer back in the top of the seventh Monday at LakePoint Sports Complex.

Behind its four-run seventh frame, McEachern earned a 10-6 win over Woodland in a back-and-forth affair.

McEachern scored once in the second, fourth and sixth innings, while erupting for three in the fifth and the aforementioned four in the seventh.

Chase Carson led the Woodland offense, finishing 3-for-4 with an RBI. Scotty Smith also had multiple hits, posting a 2-for-4 day with a run scored. Nate Rosser and Julian Wright each drove in a pair.