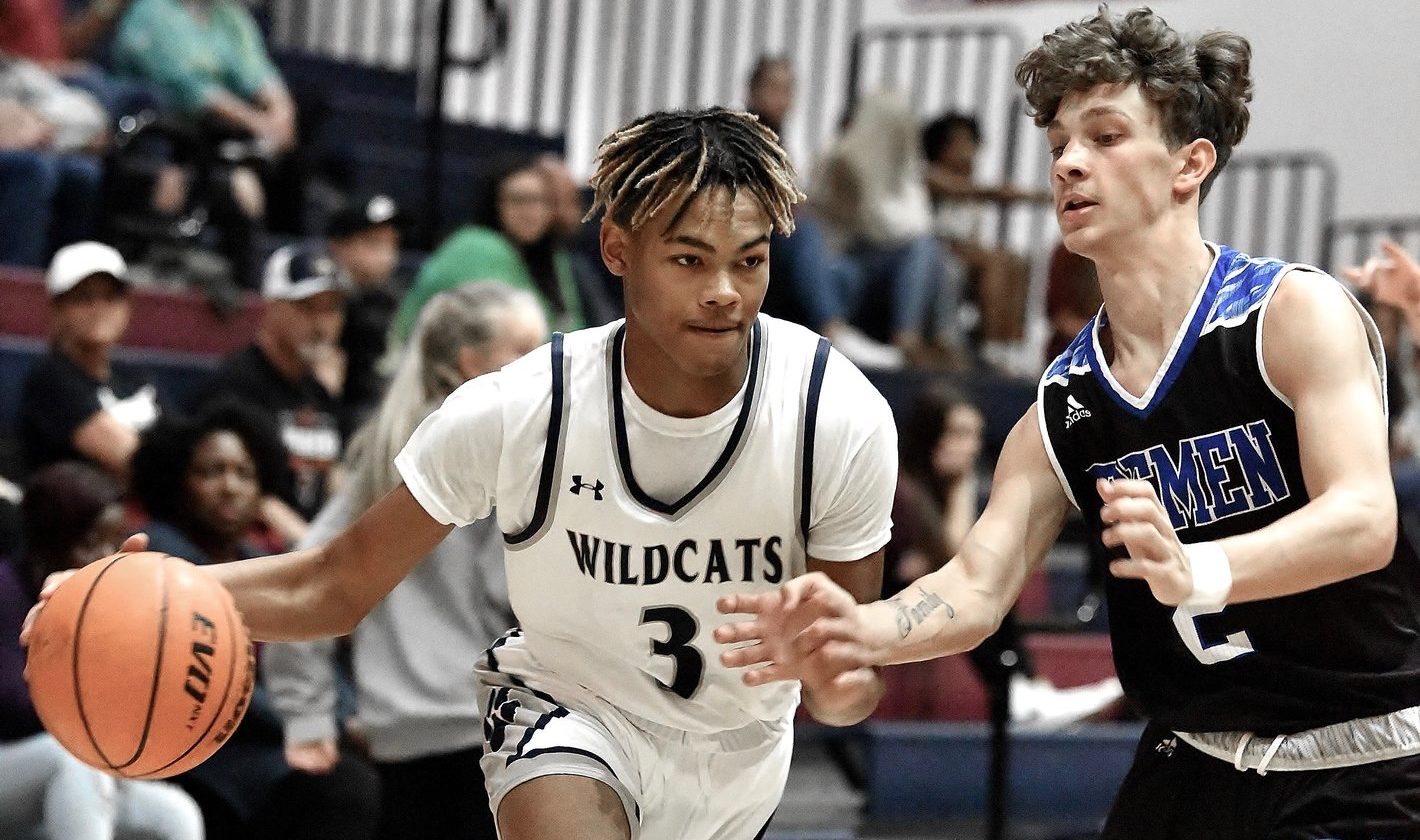 Woodland comes up short against Bremen

The Woodland boys dropped a hard-fought non-region matchup against Bremen Saturday at home.

Following three consecutive wins, the Wildcats dropped a back-and-forth affair to move to 3-1 on the year.

Despite seven points from Harlin Morris in the second quarter, Bremen recovered to hold a slim 31-30 edge at halftime.

The Blue Devils extended their advantage to 50-43 entering the final period. While Woodland finished with a slight scoring edge in the fourth quarter, Bremen fended off a full-blown comeback bid.