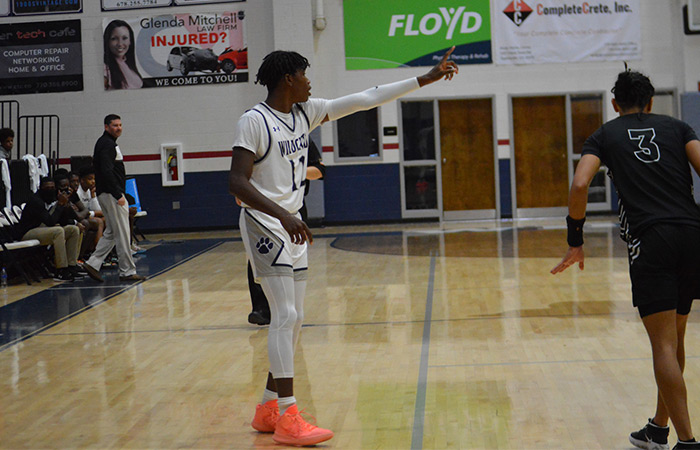 STAFF REPORT
The Woodland boys outscored Pepperell in every quarter to methodically pull away for a victory in a consolation game in the Rome Seven Hills Rotary Club 68th Christmas Holiday Tournament.

Scoring in the teens in each period, the Wildcats managed to record a 64-43 victory Thursday at Armuchee to improve to .500 on the season.

Woodland (4-4) defeated Pepperell by a 51-43 margin earlier in the season on the road but improved its offensive output in cruising to a second win over the Dragons.