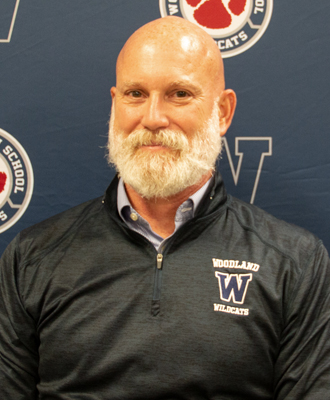 Coach Forbes has been a teacher at Woodland since 1998. He started as an assistant track coach in 1999 in charge of the distance runners. He was also the Boys Head track coach from 2005-2010. Since then he has returned to the assistant position.

Coach Forbes started coaching Boys Cross Country in 2000. In 2011, he coached both the Boys and Girls team.