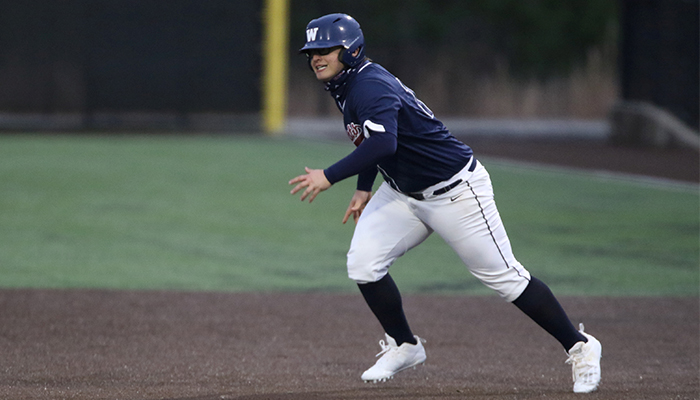 The Wildcats fell behind 2-0 in the top of the first but held the Raiders scoreless and hitless the rest of the way. Woodland’s offense finally backed up the strong pitching performance with a rally in the bottom of the sixth to help force extra innings.

After a pair of walks — sandwiched around a flyout — to begin the home half of the eighth, Gravett sent the first pitch he saw into center field, scoring Jakiyon Porter from second for the walk-off win.

Gravett, Porter, Julian Wright and Ayden Ray recorded one hit each. Ray’s single drove in the tying run in the sixth after Austin Sanders scored on a double steal earlier in the frame.

Nate Rosser threw the opening 4 1/3 innings for the Wildcats (7-5). He gave up the two runs on East Paulding’s fourth straight single with one out in the first, but he escaped further damage and didn’t allow another hit the rest of his outing.

Conner Stermer went 2 2/3 hitless innings, allowing one walk against four strikeouts. Rowan Billings worked around a two-out walk in the top of the eighth to earn the win.