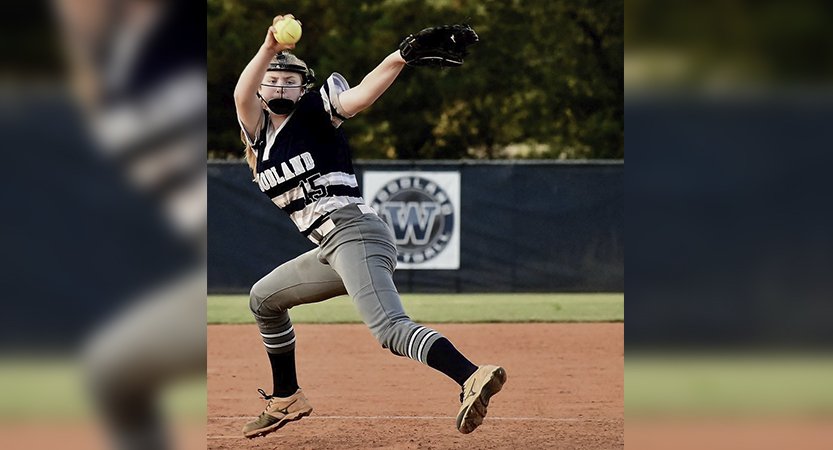 The temperature was in the 90s Thursday afternoon, although it’s possible Woodland pitcher Lainey Baker never broke a sweat.

The sophomore right-hander struck out 11 with no walks and just one hit allowed, while needing only 58 pitches to finish off a five-inning complete game in a 10-0 victory for the Wildcats on the road at Paulding County.

Baker struck out eight of the first nine batters she faced with the only blip coming in the form of a two-out single in the second inning. By that time, Woodland (7-5, 6-2) had already grabbed a 3-0 lead over Paulding County (4-11, 2-6).

The following frame, Jones took her turn, driving in Hardin with a single before Miller scored on a defensive miscue. The Wildcats, who have now won five games in a row, doubled their lead with a five-run fourth inning.

Hardin doubled home Evans and Morgan Cooper; Miller scored again on an error; Allyssa Motes had an RBI single; and Motes scored on a hit by Morgan Bailey.

Woodland and the rest of Bartow County will take a day off before returning to action Saturday in the county championship at Adairsville. Cass and Adairsville will meet at 9 a.m. with Woodland and Cartersville to follow. The losers of those two matchups will meet at 1 p.m., while the winners face off at 3 p.m. for the championship.